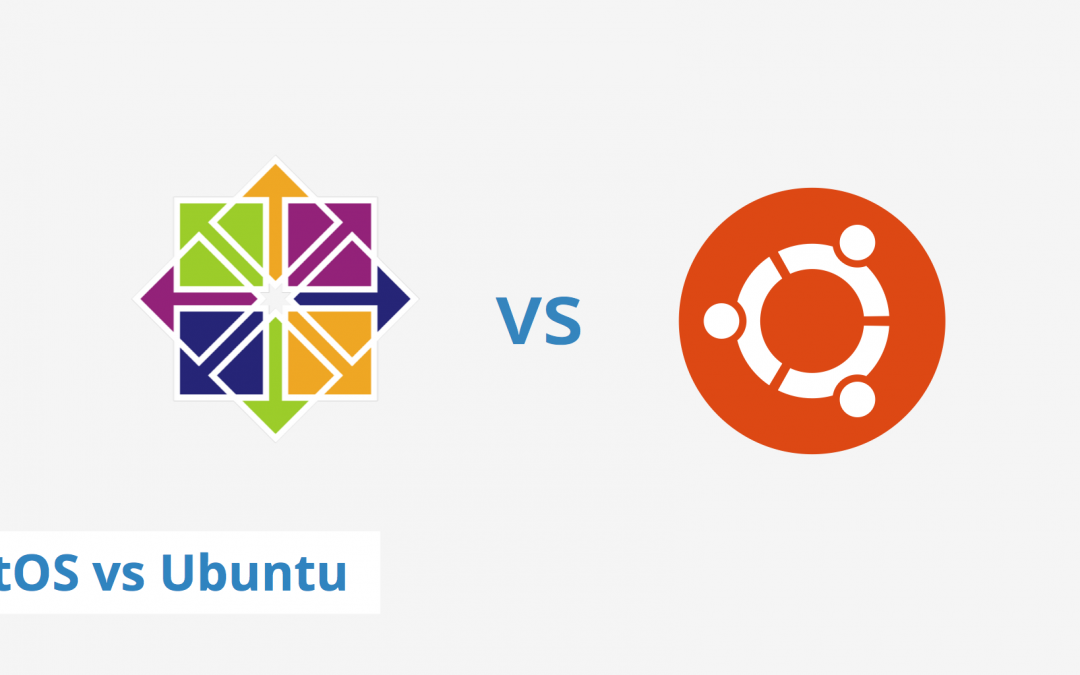 Can’t decide which Linux bistro to use? The two most widely used and most popular server distros are CentOS and Ubuntu. We will compare them, to determine which one is better for you.

CentOS is pretty much everything you’d expect of an enterprise distro, yet it remains open-source. Developed and designed to be fundamentally similar to Red Hat, CentOS runs only the most stable versions of packaged software. This greatly reduces the risk of crashes and errors. Users who install CentOS also gain access to up to a decade’s worth of enterprise-level security updates. What this means is that CentOS is equipped with a wide array of impressive security features, including an incredibly powerful firewall and the SELinux policy mechanism. Factor in the increased stability enjoyed by the distribution, and it becomes an even more attractive choice.

On the other hand Ubuntu is a computer operating system based on the Debian Linux distribution and distributed as free and open source software, using its own desktop environment; Ubuntu comes with a variety of software packages, including Firefox, Thunderbird, and the full-featured productivity suite LibreOffice. It is highly customizable and has a software center full of apps. Ubuntu us user-friendly, secure, and has low system requirements.

So, now that you know the benefits of each is your choice which one will best suit your needs.